Written by Nikolaus West 7 months ago

My career-long obsession with computer vision started with a long distance relationship back as an undergraduate. Over countless hours on Skype, we missed looking each other in the eyes. Because the camera is outside the screen, you always look just past each other. I figured it should be solvable with some math and code, so I decided to learn computer vision to fix it - turns out that was much harder than I thought. I’ve been hooked on solving problems with computer vision ever since.

More than a decade later I’ve started Rerun to build the core tools that are missing for computer vision teams to make their products successful in the physical world. My co-founders are two of the most amazing people I know, both old colleagues and friends, Moritz Schiebold and Emil Ernerfeldt. At Rerun we’re building visualization infrastructure for computer vision in the physical world. AI and computer vision has an incredible potential to improve life on earth and beyond. We believe the deployment of this technology needs to happen much much faster. 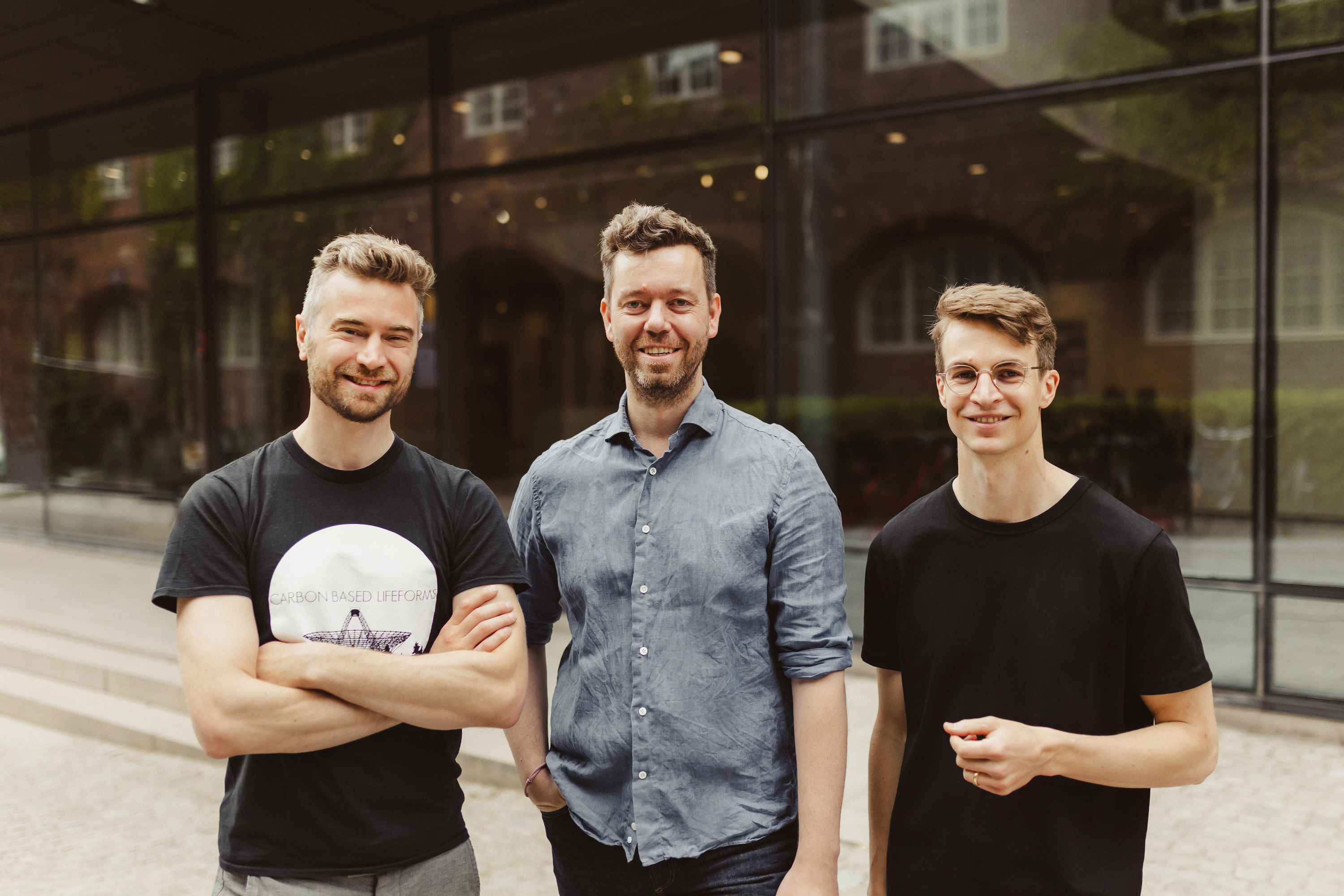 In 2012 as I was taking Stanford’s Introduction to Computer Vision class with Fei-Fei Li, I had mixed emotions. My mind was opening to the incredible possibilities that computer vision could unlock if it worked, but I also found that in practice it mostly didn’t.

After graduation I joined a 3D body-scanning startup called Volumental, right at the top of the 3D hype cycle. Most of that batch of 3D computer vision startups folded or got acqui-hired, but Volumental persevered. Moritz was the CEO back then and ran a tight ship. We made it through sheer determination to stay alive, an unreasonably strong tech team, and critically to this story, fantastic tooling.

In the early days, we were hand coding each visualization. Doing so was costly in both effort and code complexity so we did as little as we could get away with. What we didn’t know yet was how much everything we didn’t see slowed us down.

When Emil joined us from the gaming industry, he brought a critical–and very different– perspective and skillset. He would start out building an interactive app that visualized everything before touching the actual problem. Visualization Driven Development if you will. Because most of us weren’t strong graphics programmers, Emil built a framework that made it dead simple to build these apps by just providing the data. The increased iteration speed this gave us was key to shipping a product that actually worked, years before any viable competitor, and clearly winning that market.

Think about the map a self-driving car is building: it shows you where the car thinks it is relative to all other objects. You can just look at that and immediately understand how the car’s software is reasoning. You can also quickly understand where it might be wrong. While engineers need more detail, customers and the broader team also need this understanding.

A common misconception is that the rise of deep learning in computer vision makes visualization less important, since models are trained end-to-end and are effectively black boxes. In fact, the opposite is true. Powerful deep learning models make vastly more problems feasible to solve. For all but the simplest applications in the physical world, these models are just components of larger systems. More powerful models also enable more complex behavior that those building the products need to understand. Visualization for computer vision is becoming significantly more important.

Companies like Scale.ai, Weights & Biases, and Hugging Face have made deep learning easier by tackling dataset labeling, experiment tracking, and using pre-trained models. Unfortunately, the toolset for rapid data capture and visualization that was so critical for Volumental, still isn’t broadly available. Every computer vision company building for the physical world currently needs to build it in-house. Many make due with ineffective tools because of the high cost of development. We’re fixing that. 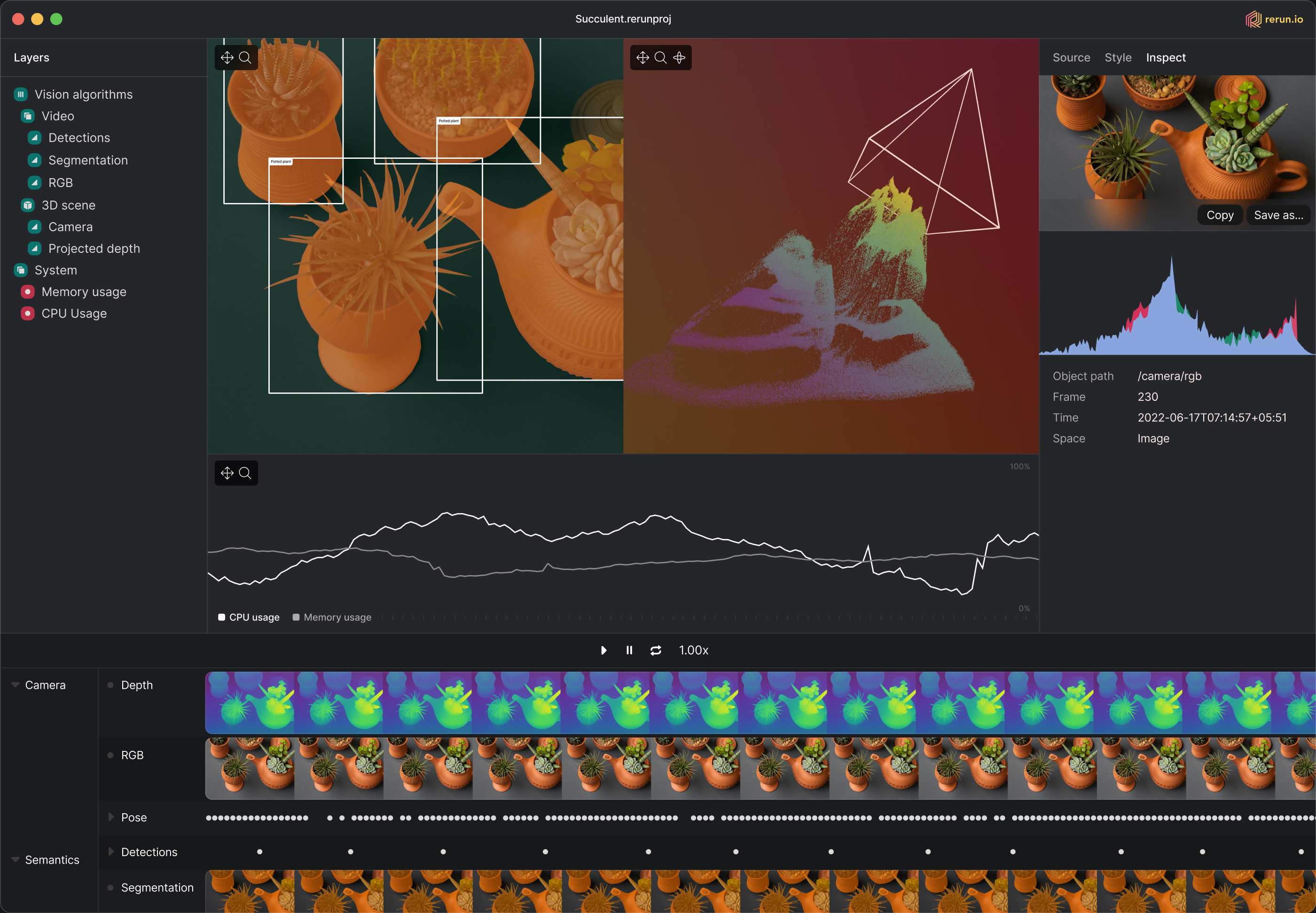 Over the past decade computer vision research has progressed faster than anyone could have imagined. At the same time, real world problems haven’t been solved at nearly the same rate. The expected revolutions in fields like autonomous vehicles, agriculture, manufacturing, augmented reality, and medical imaging are all behind schedule. With the right tools for iterating on these products quickly, we can speed up that deployment by orders of magnitude. More projects will get off the ground and big projects will go faster.

Getting this right is a huge undertaking and to get started we’ve just raised a $3.2M pre-seed round from Costanoa Ventures, Seedcamp, and amazing angels from all over computer vision. I couldn’t be more excited for this opportunity to help our field truly improve life on earth over the decade ahead!